Another Hero of the Freedom Movement: Jeremy Hammond.

While the anarchist, antiwar and information freedom movements focus their attention - rightly so - on Bradley Manning’s torture and detention for exposing U.S. war crimes, let’s also spare some attention for another hero: Jeremy Hammond. Hammond is allegedly the main hacker behind last December’s LulzSec hack of Stratfor, a quasi-private corporate intelligence and strategic analysis firm with close ties to the national security state.

Jeremy Hammond was arrested on allegations of access device fraud and hacking. He is being charged as the main person behind the December document liberation on U.S. security company Stratfor. Sources say Hammond will be charged in a separate indictment, and they described him as a member of Anonymous.

You can write to Jeremy in prison:

Considering the locations of all of the supporters of Jeremy Hammond, we have started this project not only to increase mail to Jeremy but to show Jeremy that he has support from all over the world. Please join us in getting a postcard and sending it to Jeremy.

Jeremy has expressed many times that he loves receiving letters and his lawyers have expressed to us the prison’s frustration with having to sort through all of his mail. So, lets make Jeremy very happy and piss off the prison by sending Jeremy a postcard from wherever you live. The great thing about postcards is they are inexpensive to buy and inexpensive to mail. Jeremy will love to know where all of the support comes from and thank you as always for supporting Jeremy. 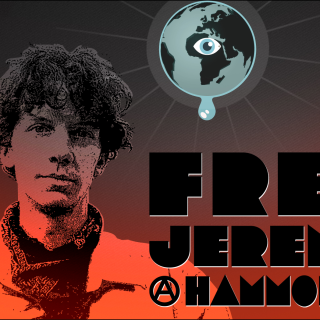 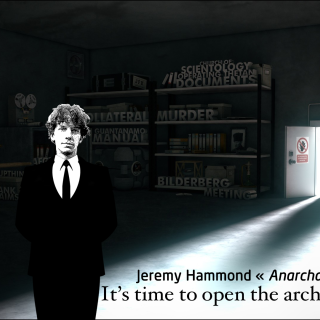 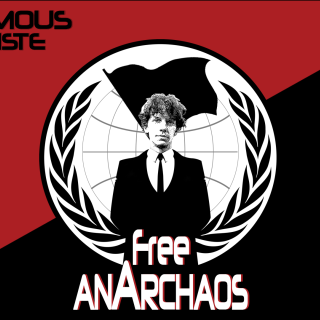 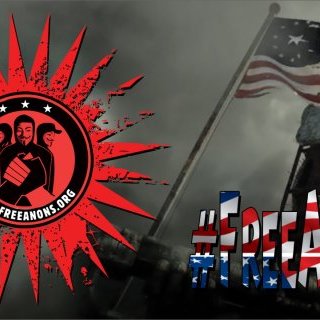