Lorax was arrested in Australia

The Anonymous Solidarity Network is extremely saddened to learn that The Australian Federal Police have arrested Lorax, as well as another person alleged to be part of the Anonymous collective, in Australia.

The Anonymous radio host of Lorax Live has been blocked from producing new shows with charges of hacking leveled against him. Lorax is a life-long supporter of human rights and a passionate believer in open information who has given generously of his time and talents to help educate others.

In Apartheid-era South Africa listening to Radio Freedom was a crime carrying a penalty of up to eight years in prison. Anonymous has evolved in a culture of threats to free communication as well. When the Anonymous networks (AnonOps) launched into radio, Lorax drew inspiration from Radio Freedom and launched Lorax Live to provide an uncensored platform for voices that speak truth to power.

With well over 100 interviews done by Lorax, he was well aware that he was a growing target for a corrupt covert empire and like many of his guests has always been willing to pay a high personal price for speaking truth to power and fighting for a more just world and peaceful future.

In his spare time, Lorax is an experienced surf lifesaver prominent within the Scarboro Surf Life Saving Club and a participant in national lifesaving championships. 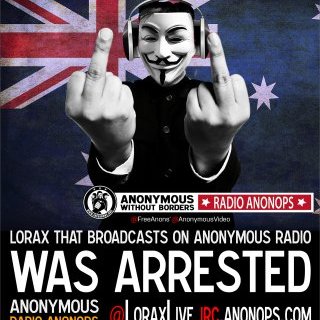 Lorax was arrested in Australia @AnonymousVideo 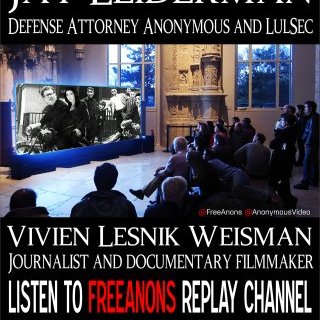 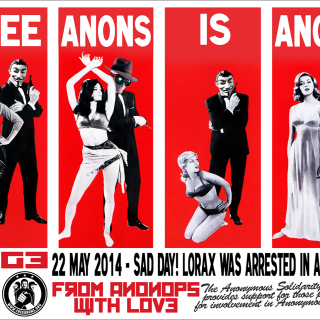