France - 3 Anons will be judged

Call-out to support Anons being judged on 9 November at the court in Nancy, France.

This is a call: To come together on November 9th, at 9 am, in the court of Nancy. Let us be present and active to support our comrades, our struggles and let us be determined to show our refusal to submit!

On Monday, November 9th at 9am, in the Court of Nancy, France, three people suspected to be hacktivists of the Anonymous movement will be judged for minor computer attacks against institutional sites.

During December 2013, and January 2014, the Ministry of Defense (in response to the death of Rémi Fraisse in Sivens), the General Council of the Meuse, the Lorraine Regional Council, and the National Agency for Radioactive Waste Management (ANDRA) were all targeted.

The latter three sites were targeted under the umbrella of “Anonymous Actions Against the Useless and Imposed Mega Projects” (OPGPII), to oppose the “Burial of Nuclear Waste” policy in Bure especially.

The three face charges for committing the offenses of “Fraudulent Access and Maintenance” in a computer system, and “In a Organized Gang”. 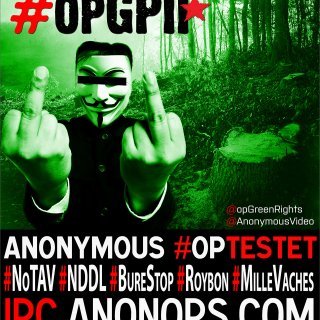 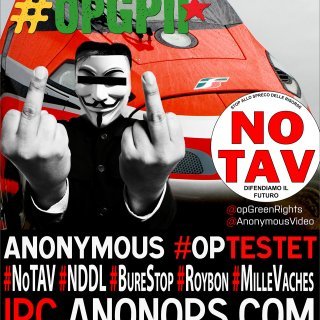