Jay Leiderman is a criminal law specialist and defense attorney,

Barrett Brown quickly became a symbol of the attack on press freedom after he was arrested in 2012 for reporting he did on the hacked emails of intelligence-contracting firms. He wrote about hacked emails that showed the firm Stratfor spying on activists on behalf of corporations. Barrett also helped uncover a proposal by intelligence contractors to hack and smear WikiLeaks defenders and progressive activists.

Faced with the possibility of 100 years in prison, Barrett pleaded guilty in 2014 to two charges related to obstruction of justice and threatening an FBI agent, and was sentenced to five years and 3 months. He was released in November.

Barrett Brown was again detained on April 27 for allegedly failing to get BOP permission to speak to media outlets, something he said he was never told he needed to do. Barrett was supposed to do an interview on the set with PBS — a government-funded broadcaster — the next day, and previously spoke with “Vice News” the week before. After four days of being held at a federal detention facility in Seagoville, Texas, he has returned home.

Jay Leiderman said he had not been presented with a formal justification for the arrest but was told that it had “to do with failing to abide by BOP (Federal Bureau of Prisons) restrictions on interviews.”

Jay Leiderman called the impromptu media restrictions “disgusting” and said he believed the arrest was an act of reprisal for criticizing the government. “I would call the people who did this a bunch of chicken-shit assholes that are brutalizing the Constitution...” 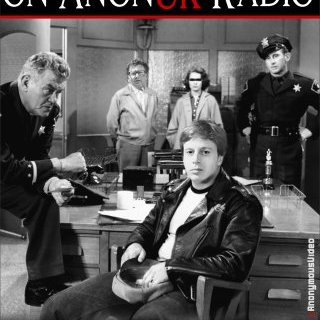 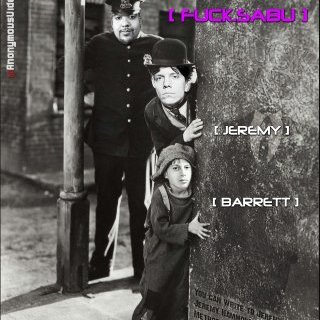 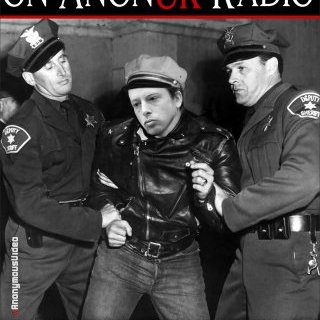