The Hacker Wars opens in New York on October 17.

It is under consideration for the 2015 Academy Awards for Best Documentary.

Ripped from international headlines, The Hacker Wars takes you to the front lines of the high-stakes battle over the fate of the Internet, freedom and privacy. The Hacker Wars tells the tales of the anarchic troll provocateur Andrew “weev” Aurenheimer, prodigy hacker hero Jeremy Hammond, and incendiary watchdog journalist Barrett Brown — three larger than life characters whose separate quests to expose the secrets of empire hurled them into a fateful collision course with shadowy corporations, the FBI, and ultimate betrayal by one of their own.

Internationally acclaimed filmmaker Vivien Lesnik Weisman melds her distinctively subversively bent style with the real life stories of the cyberpunk vanguards who blur the line between hacking and activism. Locked in a murky conflict against world governments, these so-called hacktivists are waging a life-or-death struggle for the freedom of public information and the defense of privacy under siege. 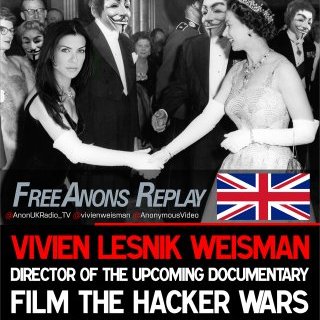 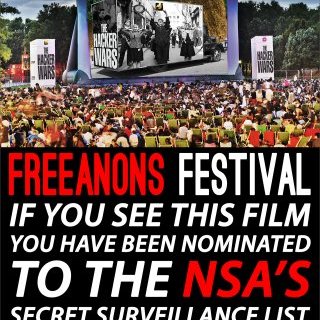 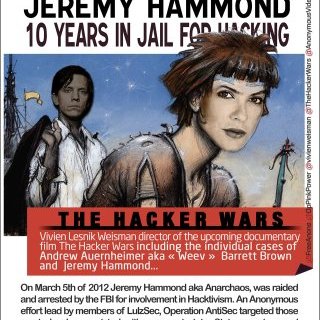 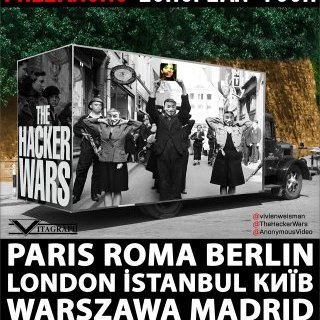 After attaining the hard-won goal of completing an independent feature film, filmmakers are confronted with the equally gargantuan task of securing distribution. What better way to support "The Hacker Wars" than buying a DVD. Vivien Lesnik Weisman has been awesome help to Anons. Paying is a choice

Movie ’The Hacker Wars’ proves we are under U.S. government surveillance. Examiner Dorri Olds landed an exclusive interview with filmmaker Vivien Lesnick Weisman to talk about her film, "The Hacker Wars." Weisman’s new documentary, “The Hacker Wars,” is (...)

The battlefield is the Internet