Sabu is a traitor - Fuck Sabu

Hector “Sabu” Monsegur was a notoriously mediocre hacker who had been involved with a number of high-profile intrusions as a member of the Anonymous offshoot Lulzsec. He had also been involved with shadier endeavors, including credit card fraud and identity theft.

On June 7, 2011, his apartment was raided by the FBI and he was given a choice: go to jail and risk his two nieces being placed into foster care, or secretly turn state’s witness and become an informant for the FBI.

There are serious questions that need to be answered about the conduct of the FBI during the Lulzsec and Antisec investigations. These are questions only Sabu can answer. I will always support serious journalistic endeavors that attempt to uncover the truth, as I believe that having these answers will ultimately make our communities safer and more secure, which is something we can and should support. And I truly believe, as does Jeremy Hammond, that there are ethical ways in which we can at least attempt to obtain these answers that does not contribute to a culture where snitches are celebrated.

The Daily Dot, with this latest article, has shown that it has no interest in taking these ethical concerns seriously. They have become simply another outlet for Sabu to peddle his FBI-approved platform of manipulation and lies.

If, as the Daily Dot claims in its own ethics policy, its loyalty lies with its readers, then it will listen to the outcry from those readers who are currently banding together in a massive show of solidarity against those who would seek to undermine and destroy our community. Sabu’s betrayal will not and should not be forgotten. 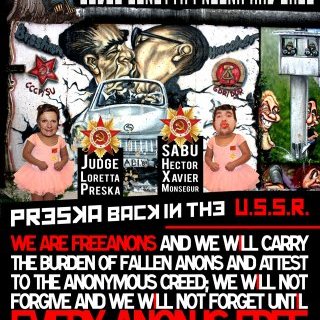 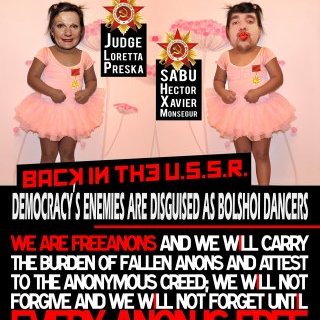 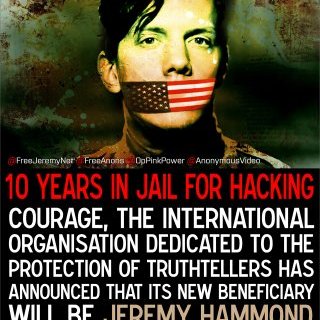 Sabu the butcher / Son of the bitch @AnonymousVideo