I am Bradley Manning

Bradley’s actions have helped motivate democratic movements around the world, including the Arab Spring and Occupy Wall Street. They have shed light on the undue influence corporations wield in international policy, US-supported torture in Iraq, and the true number of civilian casualties in Iraq and Afghanistan.

The video that Bradley released from Iraq, "Collateral Murder," is the most stark and obvious evidence of war crimes that the public has seen in our decade. None of those associated with the murder of unarmed civilians and journalists in the video have been brought to justice.

As of yet, the Obama administration and the military court have failed to produce any evidence whatsoever that Bradley’s leaks put the lives of service members of government officials at risk.

After his arrest Bradley suffered nearly a year of solitary confinement, resulting in protests by the UN, the ACLU, and Amnesty International.

Join thousands of us already to say I am Bradley Manning. 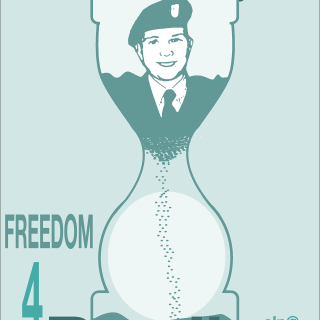