32 year old electrical engineering student Lauri Love’s appeal against extradition to the United States, where he faces solitary confinement and a potential 99 year prison sentence, opens today in court 4 at the Royal Courts of Justice. The appeal, which is scheduled to last one and a half days, will be argued before the Lord Chief Justice, Lord Burnett of Maldon and Mr Justice Ouseley.

Last year District Judge Nina Tempia, sitting at Westminster Magistrates’ Court, ruled that Love - who has diagnoses of Asperger Syndrome, major depression and severe antibiotic-resistant eczema - should be extradited, despite finding that there is a high risk he would take his own life. Love’s case is regarded as the key test case for the forum bar, a defence to extradition which was introduced in the wake of the Gary McKinnon case to protect vulnerable defendants, who could be better tried at home.

Human rights organisation Liberty, who have long campaigned for improvements in UK-US extradition arrangements to protect British defendants, are intervening in Love’s appeal. Their case, focusing on how the forum bar has operated in practice, will be argued by Alex Bailin QC and Aaron Watkins of Matrix Chambers.

“If someone is accused of having committed a crime here in the UK, this is where they should stand trial. Extradition powers exist to stop fugitives escaping justice - not pack vulnerable Britons off to foreign courts and unfamiliar legal systems.”

«When Gary McKinnon was spared a similar fate, Theresa May introduced reforms to prevent extradition if the alleged crime took place here. But this protection has yet to be exercised. Now is the time - the stakes could not be higher.»

Suffolk-based Love faces extradition requests from three separate US judicial districts for his alleged participation in #OpLastResort, the series of online protests that followed the death of internet pioneer Aaron Swartz in early 2013. Love was initially arrested in October of that year for the purposes of a UK investigation, which did not result in any charge.

“Lauri Love’s case is exceptional because the Crown Prosecution Service has chosen not to prosecute here in England, unlike in every other recent similar case involving cross border hacking allegations between England and the US, with the exception of Gary McKinnon whos extradition was blocked by Theresa May on article 3 grounds.”

In Lauri’s case the District Judge ruled he suffered from a "severe disability" because of his autism, that his physical health causes him "severe problems" and that extradition exposes him to a high risk of suicide, and that this risk derives from his mental condition and so is beyond his own control.

“All of the alleged criminality took place here in England. The CPS routinely prosecutes such conduct where the effects of the cybercrime are felt in the US. It would be inconsistent with CPS Policy to send this individual, who is acutely vulnerable, away from the essential support of his parents. He will be remanded in custody in isolation, far from his family, in a austere prison regime as he faces trial in three separate US states. By contrast, the totality of the conduct alleged can be readily prosecuted before a single English Crown Court. Here he would be bailed and supported throughout the criminal process (just as Kane Gamble was bailed by Leicester Crown Court even after pleading Guilty to hacking the CIA and FBI).”

“The interests of justice would benefit from Love remaining fit to stand trial through the support of his family.”

Love’s case has been the subject of intense public concern among parliamentarians, autism campaigners and the wider public. Earlier this month, 73 Members of Parliament - among them Barry Sheerman, Heidi Allen and Culture Minister Matt Hancock, signing in his capacity as Lauri Love’s local MP - called on the Prime Minister and Attorney General to make representations to the United States for Love to be tried in the UK instead.

The National Autistic Society have supported Love in his case, by calling for the courts to take his autism into account.

“Autistic people may struggle to understand or communicate with others or cope with new environments. If they don’t receive support in prison they risk developing complex and long-term mental health problems, and often cannot benefit from programmes to prepare them for release if they are not adapted for their needs.”

“We believe autistic people need fair access to justice which takes their autism into account and, where a conviction is made, people get support throughout their sentence.” 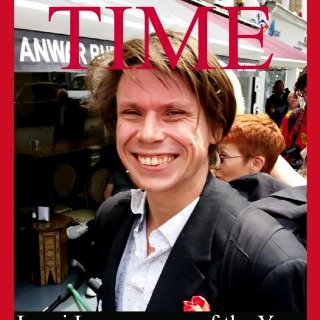 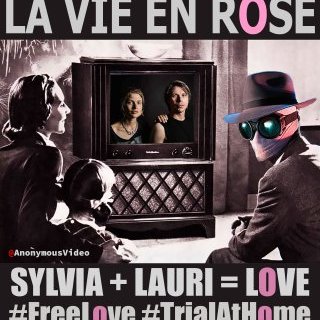 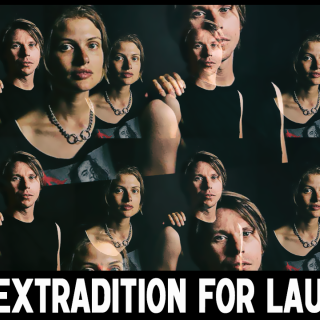