Eleven individuals charged with helping overwhelm PayPal’s website in 2010 have reached a plea deal with federal prosecutors that could potentially allow them to avoid a felony conviction.

Under the terms of the deal, 11 defendants in what is known as the "PayPal 14" case pleaded guilty to both felony and misdemeanor charges during their appearances in federal court in San Jose, Calif., but their sentencing will be pushed back for a year, according to reporter Alexa O’Brien. If they stay out of trouble with the law, federal prosecutors will seek to drop the felony charges, and the defendants will be sentenced to probation and possibly receive credit for time served.

One of the defendant’s attorneys, Stanley Cohen, who called the deal a "big win for civil disobedience," said it also requires each defendant to pay eBay $5,600 in restitution. Two other defendants pleaded guilty to a misdemeanor charge, and likely will be sentenced to 90 days in prison. A final defendant who was indicted earlier this year on separate charges involving attacks on credit card companies and recording industry groups was not eligible for a plea deal.

Our thoughts are with these incredible activists who struggled with these overblown charges and heavy-handed government prosecution for years of their lives, and offer them our warmest thoughts. We hope these developments begin to allow the defendants to put this case behind them. It has been a travesty of justice. 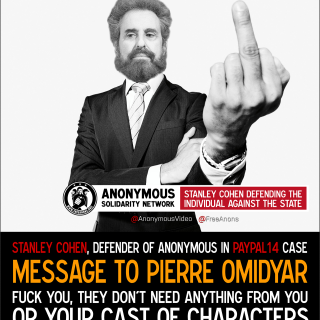 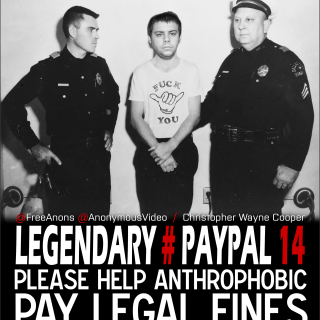 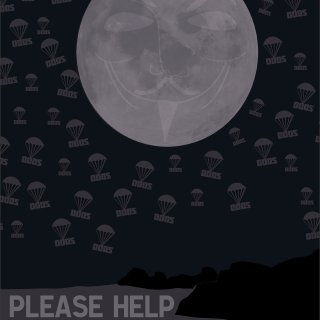 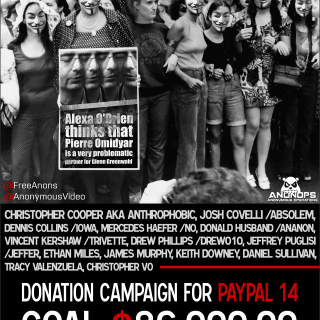