A message from the Jeremy Hammond Defense Committee.

As an org that seeks to defend and protect whistleblowers and champion the rights of free speech, it is completely, totally, and without question unacceptable that you would seek to punish Barrett Brown for his.

Barrett Brown’s criticisms of Julian Assange and the recent trajectory of WikiLeaks are valid. It disturbs Jeremy Hammond. It disturbs me. It disturbs lots of people who used to support you. And it just cost you one of the fiercest, bravest members of your organization, Naomi Colvin.

The fact that this decision was forced on Naomi Colvin without a vote, without any options for recourse, is, frankly, disgusting enough in and of itself. The fact the the decision forced on her was to punish a beneficiary for stating his opinions is, frankly, beyond the pale.

I also want to be clear about a few things:

But the undeniable fact is that there is a large contingent of WikiLeaks supporters, both past and present, who are unhappy with the current trajectory Wikileaks has been taking and has been for quite a while. This is not new, and is not just confined to Barrett Brown.

The facts, as stated, are true: the Courage Foundation cut off a beneficiary because of his criticisms of Julian Assange. Whether or not you agree with those criticisms, that, in and of itself, should be alarming for an organization that claims to champion free speech rights.

Barrett has never said Julian should be extradited or imprisoned. In fact, Barrett had REPEATEDLY said that even though he disagrees with Assange, his rights should be defended and protected.

One more thing regarding the current situation with the Courage Foundation, and then back to your regularly scheduled programming unless and until Jeremy decides to make a statement. Jeremy has been informed of the situation, & I am waiting to hear his reaction & how he wants to proceed.

Nothing said here in any way smears anyone. It is possible to hold the following opinions concurrently: 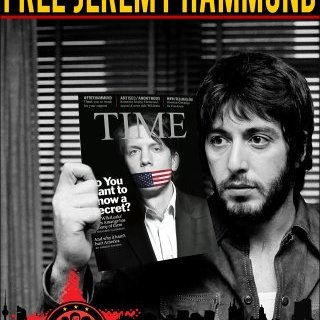 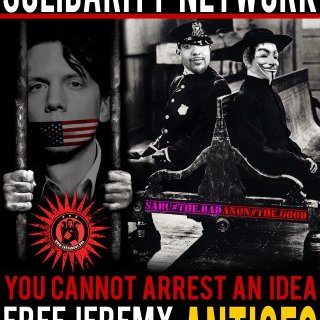 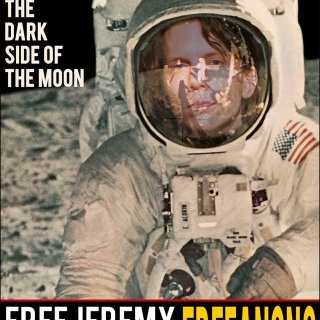 Jeremy Hammond / The dark side of the moon @AnonymousVideo 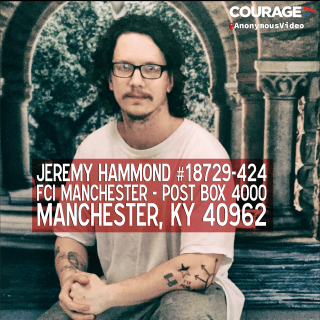