An Important Message From Anonymous:

It is vital the information we are going to share with you is made viral as quickly as possible. The ethnic Rohingya people of Myanmar (Burma) in Southeast Asia are being massacred. These barbarous acts are being carried out by Neo-Nazi racist groups like the RNDP (Rakhine Nationalities Development Party), ALA (Arakan Liberation Army), NaSaKa border police and 969 monks led by Monk Wirathu, the self proclaimed Bin Laden of Buddhism. The Government of Myanmar is at best ignoring the slaughter of these people, just like the rest of the international community, and at worst is participating in the crimes.

The persecution of the Rohingya people is severe.

The Burmese junta considers them to be sub-human and denies them almost all basic human rights. Often they are subject to torture, gang rape, starvation, slave labor, and forced to reside in the most dire camps in the world - some call these refugee camps but they are concentration camps. Over the past few months, thousands of Rohingya have been encouraged onto boats and sent out to sea with not enough food or fuel, and left there to die. Some of the boats were attacked and sunk, with women and children on board.

While the United States claims to defend human rights, their record clearly reflects a government that will only intercede when their business interests are threatened. While politicians occasionaly pay lip service to the horrific conditions in Myanmar no action is ever taken.

The only people neglecting the situation in Myanmar worse than the U.S. are the press who consistently ignored these atrocities or reported them as ’ethnic clashes’. Since they have failed to document these crimes in any way, we consider the media to be complicit in concealing them from the rest of the world.

The Rohingya are now anticipating a third massacre, in which Rakhine have declared they will leave no Rohingya left on the land, just a few left as exhibits for the museum.

Please join us urgently to help prevent this massacre from occurring. 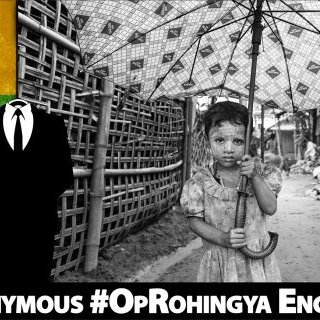 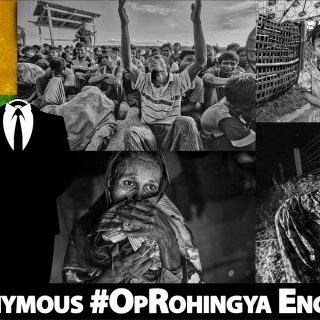