Greetings World, We are Anonymous. And we have watched since the last Grand Prix F1 race in Manama, Bahrain. Since last year, we have had millions of eyes trained on the continuing oppression of our freedom loving brethren in Bahrain by the self-made "King" in Manama.

Since last year, when Anonymous in solidarity with hundreds of thousands of Bahraini – shut down the Grand Prix F1 race and said “no” to blood racing. One year since Anonymous dumped the personal information including credit card and passport numbers, of all the F1 attendees in Bahrain – and yet Bernnie Eccelstone and the "Royal Family" of Bahrain have learned nothing. So we are coming forward this year to wreck your little party again Mr. Eccelstone. Anonymous will not stand by and allow you a race fueled by the blood of our freedom loving comrades in Bahrain.

Beginning with the opening festivities of your little blood race, you can expect the presence of Anons from all over the globe inside your intertoobz. We will remove you from the world wide web, whether you be Grand Prix or Bahrain government – we shall take it all down. We will expose the personal data of any person who supports this race in any way. You have been warned. Once the festivities for this race begin in Bahrain, all bets are off. We call upon Bernie Eccelstone while there is still time; cancel your blood race now.

We Are Anonymous We Are Everywhere We Are Legion We Do Not Forgive We Do Not Forget Bernie Eccelstone & Bahrain Royal Family, it’s too late to… Expect US! 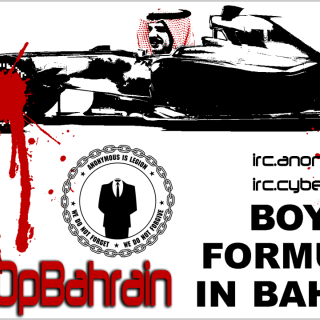 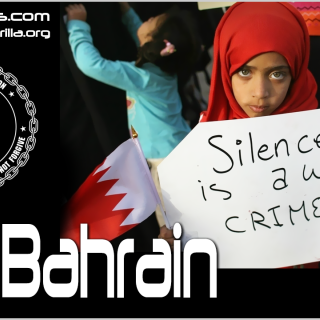 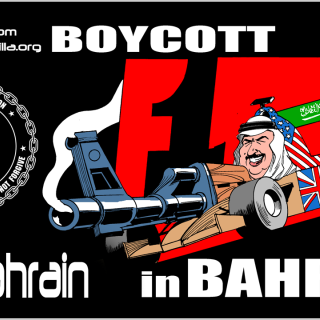