Greetings to our fellow Citizens of World. To the tyrants of the North Korean Government... a notice.

We Are Anonymous. Previously we said we would penetrate the intranet and private networks of north korea. And we were successful.

Thus, we have a Memorandum of June 25 to indicating our strength. Oh good people of North Korea, it is time to wake up. Soon you will experience a new culture, and your worthless leadership Will be recognised by everyone. Come and join us!

To the worthless tyrant kim jong Un and your puppet government body! The only power you have are missiles and nuclear. We are more powerful than that. You cannot destroy ideas with missiles. You end talks by placing the blame on the Republic of Korea. And the price of your error will be costly and placed upon you. Your major missile documentation and residents, military documents show down is already in progress. Your attempt to cover this has been uncovered.

We are partially sharing this information with the world. Expect us! and Wait for us! Anonymous are ready for this day! Kim Jong-un, now it is time for you to step down. 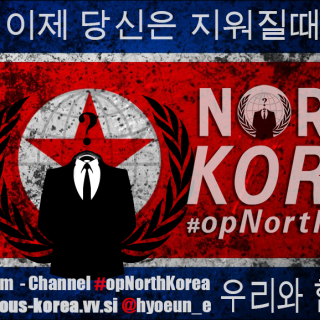 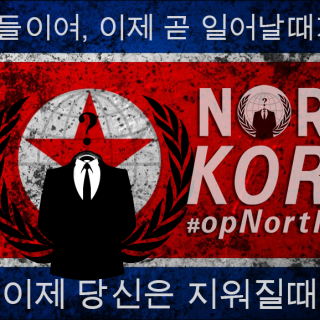