Just as with Nelson Mandela and others before him, the concerted efforts, relentless actions and singular focus of a freedom movement can and will liberate Julian Assange.

It is being called our generation’s Free Mandela moment - kicking off March 31st, a global movement of co-ordinated actions to force the world’s superpowers to release their grasp on WikiLeaks Editor-in-Chief Julian Assange.

By putting his ife on the line to speak the truth, Julian Assange speaks for me. Now we will rise up for him until they set him free.

A diverse array of actions will be undertaken in countries around the world on global solidarity days, which are currently scheduled for the last calendar day of every month. If the sole demand of the movement - safe passage to Ecuador for Julian Assange - is not achieved, these actions are promised to increase in frequency and scale over time.

This is Your chance to save Julian Assange’s life.

Tonight, AnonUKRadio will discuss the formation and particulars of this new initiative at length, with a spokesperson for the movement. Listen to the live show to find out what it’s all about, hear the call to action and find out how you can participate in this historic endeavour." 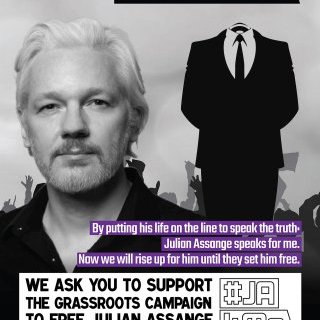 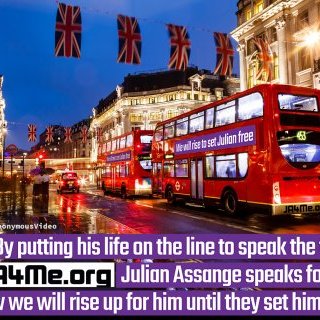 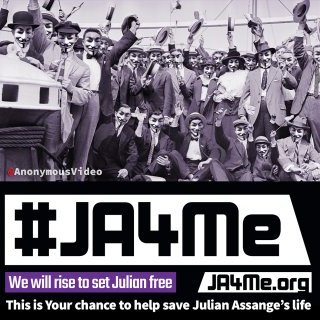